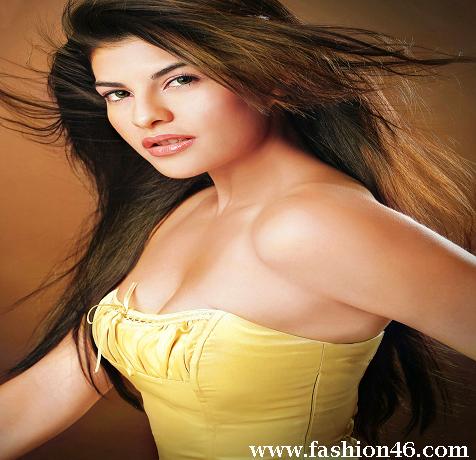 Furthermore, added the bollywood hot beauty that “Salman Khan is a megastar. People come to watch his movies as well as just for me to be part of a film like this and to be with Salman Khan Gives me such a benefit. So, no, I am not sidelined at all in this film,”

Jacque said “It goes with no saying that clearly it’s a big break…even for a well-known actress, it’s a exceptionally big deal (to work with Salman Khan) and the similar is for me. I am no different,”. Jacqueline Fernandez is much exited that she has done film with Salman Khan and waiting for releasing the film “KICK 2014” Bollywood action feature film.