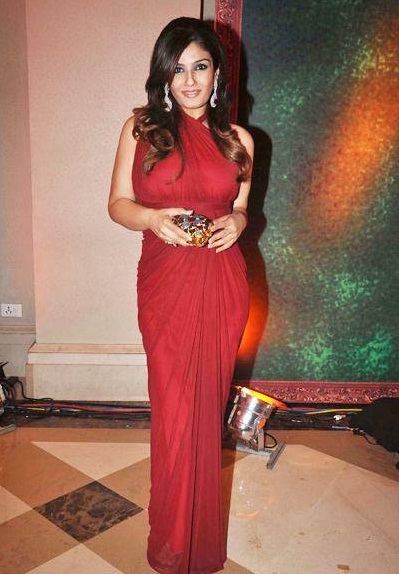 Spring and summer are right around the corner and with them, new trends. And while most

How Acupuncture help with Hand and Wrist Pain?

The fashion industry and beauty & skincare trends go hand in hand. These industries are becoming

Dressing up nice is a dream of every man and woman. Whether it’s a big event

5 Steps to Choosing a Winter Jacket that Fits Your Need

Getting the right jacket is something you can’t skip when winter comes howling in. But as