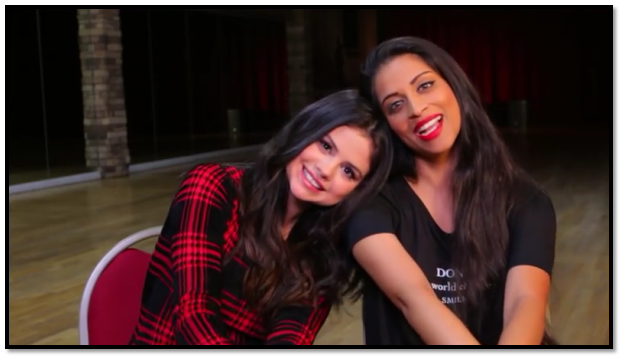 Youtube has become one of the biggest sensations of the social world. Where it started off as one platform dedicated to the availability and access of videos people hardly had any idea that Youtube will become such a huge base for upcoming stars, who do not require any director to launch them or a production house or a manager to promote them. Youtube was all in all a great package provider for them and most importantly a platform with a global audience. So the game is that if you become famous on Youtube you are definitely going to become a global star and not just located to your own geographical boundary. Many brown kids have aspired and dreamed to be bigger and have fans from across the globe. But many of these dreams never saw the light of a new day because of lack of resources to bring oneself to the top podium. Youtube though, has proved all such hurdles wrong and has put forth so many brown stars, from singers, to actors, to performers, to stand-up comedians, vine makers and even people like Lilly Singh who are multitalented.
What started off as weekly Vlogging videos by Lilly Singh aka Superwoman has become such a huge stardom that 6.8million subscribers and many more fans is a small introduction for her. Recently her world tour titled, ‘ A Trip To Unicorn Island’, has seen such massive audiences and such brilliant performances that it has been absolutely mind blowing to know what a great life she has got. Leading a life of being a single child, Lilly has given her fans and audiences such laughter and reality that it is absolutely unimaginable to believe how far she has reached in such a short span of time. Her two hit music videos including another brown Youtube Star “Humble the Poet” have made it big on the social media world that have also gotten her nominated in a number of different award categories, including ‘Teen Choice Awards’.
Singh, has been doing many collaborations with Youtube Stars which also includes a small video-bombing moment by her ultimate crush ‘The Rock’, but it wasn’t until now that she collaborated with an evenly amazing Hollywood Pop Star Selene Gomez, just so they could have some heart to heart conversations and also have a chance to promote Gomez’s album, ‘Revival’ through the collaboration. It was great to see two young stars who have achieved so much in such a little time and have such active and loving fan following. Singh and Gomez shared some really cute heart to heart moments throughout the interview and conversation. Lilly brought out the cute self within Gomez and made her reveal her favorite Taylor Swift song. The two had a small and mischievous session where they made each other read-out the last message they had sent to someone through their cell phones. From discussing the worst gossips and rumors they have heard about themselves to sharing lovely incidents with their fans, the Lilly Singh and Selena Gomez collaboration is a must see.
Singh also came forward to talk about Gomez’s new album, ‘Revival’ that was launched prior this week. It is a great way for main stream stars to come forth and join hands with stars from the social world to expand their circle of fan following and media coverage. After all, this is the new age, the age of technology and hence, the main stream stars also need to update themselves to stay in the league and run for the top position, on the leading board. 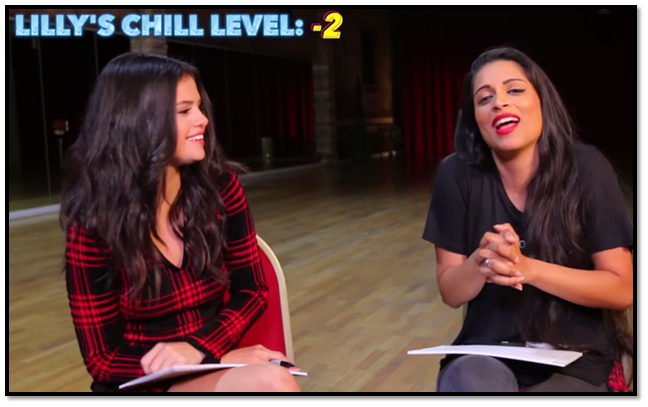 Senior Writer for OLWOMEN.com, an avid reader, fashion and make up enthusiast who simply lives to write and talk about all kinds of stuff. Focusing on how to grow hair faster these days with some trending easy hairstyles & bob hairstyles!

Author Bio:
Hi, This is Perry Donald! A professional fashion designer, social activist and an enthusiast digital media specialist at Complete SEO Services Online | SeoServicesLand.com. I recently, completed my post graduation in Mass Media Communication from the University of California. My vision is to write articles on interesting subjects.