Without a doubt, yoga originated in India, but it wasn’t until it gained popularity in the West that we started to pay attention. We all understood that yoga was a sequence of poses done for flexibility and health, and while we were aware of the terms Ashtanga, Hatha, and Vinyasa, we’ll confess that we didn’t fully understand how they differed. So we quickly checked the facts and did some investigation. 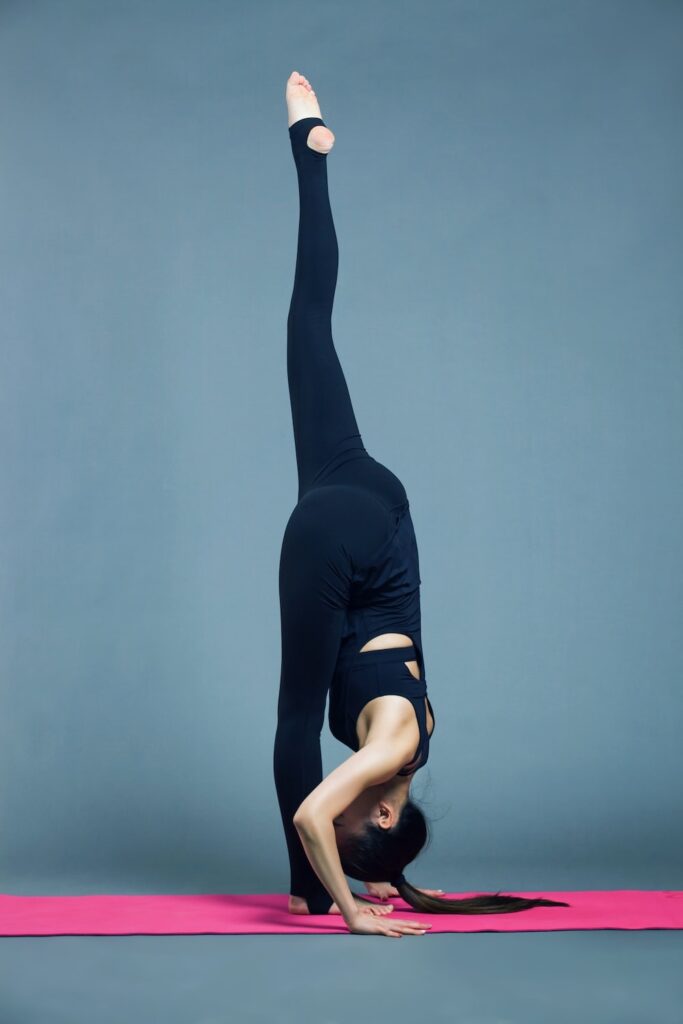 Here’s the List Of all the five various yoga styles: 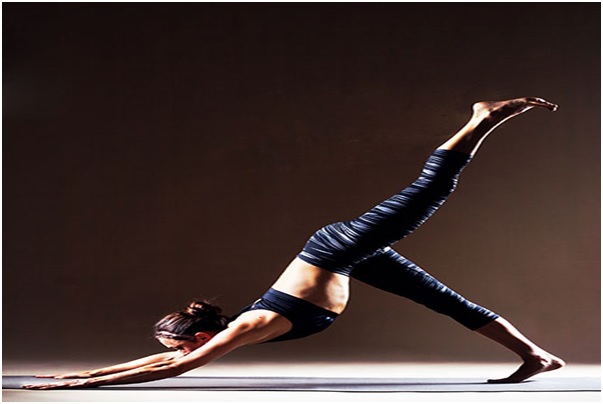 Ashtanga is an advanced yoga technique that increases endurance by concentrating on the eight fundamental principles. Students must coordinate their breathing with repeated postures that produce great heat, exercise the muscles, purify the organs, and provide the body with a natural cleansing. This style of yoga is frequently referred to as power yoga. The athletes who want to strengthen their muscles and boost their endurance should use it.

Note that Power Yoga is an Americanized variation of Ashtanga Yoga that uses the same postures but moves much more quickly. 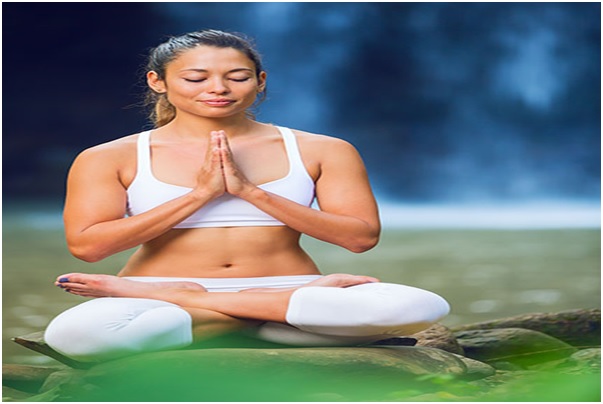 Beginners are advised to start with Hatha Yoga, the most widely practised school of yoga. Since it concentrates on the fundamentals of asanas, pranayama, and meditation, it is regarded as one of the founding schools of yoga. Students are instructed to pay attention to their breathing patterns, practise postures with a calm and relaxed mind, and gradually master each pose. Hatha yoga poses massage the internal organs, enhance breathing and digestion, and reduce tension. 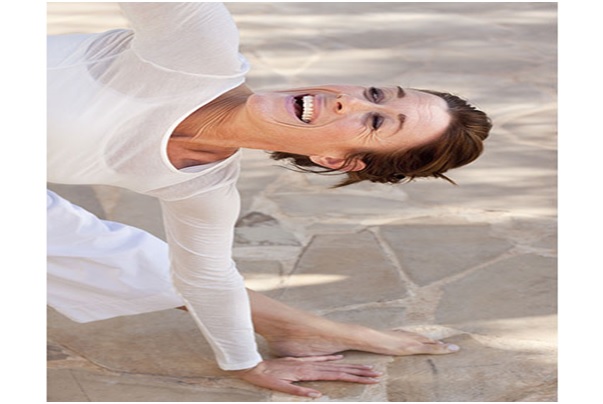 This form of yoga, developed by well-known instructor B K S Iyengar, emphasises on the body’s alignment throughout various poses. B K S Iyengar created props like straps, blocks, and blankets using the various positions done in Hatha yoga so that students of any age, young or old, may practise any pose and use it to strengthen their body. The Iyengar style of yoga became accessible to older people because to the use of supports, making it one of the most well-liked schools today. The people who are healing from injuries should use it the most because it teaches balance, alignment, and posture. 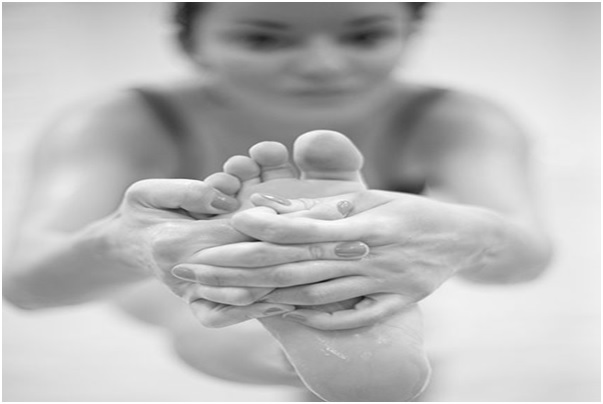 The yoga style known as Bikram Yoga, sometimes known as Hot Yoga, is done in a “hot box,” or a room that has been heated to a higher temperature (between 35 and 40 °C). This style of yoga incorporates 26 of the standard Hatha positions into a regimen to assist stretch and loosen the muscles and flush out toxins. The advantages of performing it in a warm environment? It encourages flexibility and shields muscles from harm. 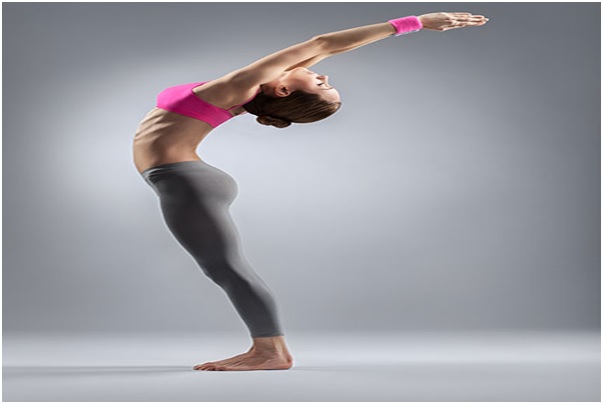 Vinyasa yoga, another physically demanding style of yoga, emphasises coordinating and synchronising one’s movements with the positions. The Suryanamaskar, also known as the Sun Salutation, is given priority by students as they proceed through the postures, aiming to coordinate their breath with their movements. Vinyasa assists in stretching and toning the body’s various muscles, giving it a slimmer appearance. It is advised for both beginning and advanced trainees since it increases strength and flexibility without putting an undue strain on the body.