False promises are better than no promises at all. It doesn’t matter if you have to turn down a guy who offers you the world if that’s what you believe in. The fact that you don’t have any chemistry and thus no interest doesn’t mean that there is anything wrong with the boy in question. A lot of girls prefer to say, “I have a boyfriend,” but I don’t think that’s the best way to go. You need a polite way to tell a guy you’re not interested, regardless of whether you’re dating or not. We’ll do our best to show you how to do it. 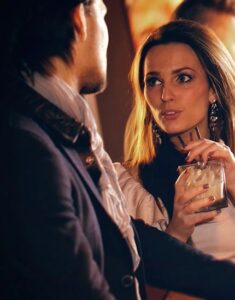 Ladies, realize that despite your criticism, you should be grateful for his efforts. If you’re planning on shutting him up anyway, at least let him know you appreciate his courage in approaching a woman and initiating a conversation. In other words, you don’t want to put him off making another move.

You should also avoid lying. 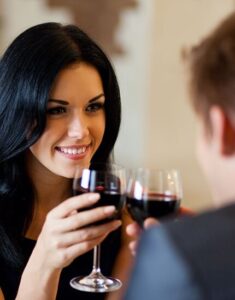 Do not lie to him just to avoid the situation, even if the man in question is hopeless at picking up on subtle signs of justified rejection. What he can handle and appreciate is if you show gratitude for the effort and are open and forthcoming. By doing so, you’re guarding yourself against the potentially devastating effects of rejection. Being gracious is a strategy that consistently yields positive results.

Read also: The Right Bra For Every Style Of Wedding

Kindness is a rare and special virtue. 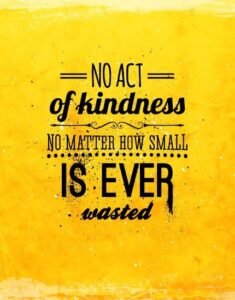 In order to get your point across effectively, you need to be as kind and gentle as possible. Put yourself in his place—the days of men being the only ones to initiate a relationship are long gone (despite our best efforts to the contrary). Even if you’ve only made eye contact with a hottie to ask for his phone number, you know it’s nerve-wracking and not a situation you’re thrilled to be in. If you’re going to be rejected, wouldn’t you prefer it if it was delivered with some degree of courtesy? This does not obligate you to lead them astray. ‘No’ can be uttered with a degree of affability. 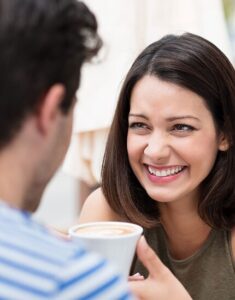 This isn’t about the weirdly short ankle length denims he insists on wearing or his strange mish-mash uncultured eating habits—sometimes you feel the chemistry and sometimes you don’t—so don’t make him feel any worse than he probably already does by giving him a laundry list of reasons that have driven you off. Keep it real, simple, and free of torture.